Picturesque towns, wild and romantic cliffs, extensive sandy beaches, old mansions and idyllic gardens - the Channel Islands between France and Great Britain offer a variety of scenic attractions and cultural highlights. Jersey is the largest and southernmost of the five Channel Islands and is home to The Atlantic Hotel, a true jewel. Just ten minutes from the airport, the elegant hotel is set in a six-hectare park landscape above the cliffs, overlooking St Ouen's Bay and five miles of sandy beach. The hotel, which belongs to Small Luxury Hotels, is one of the best addresses in Jersey and radiates a luxurious and at the same time personal feel-good atmosphere with its bright white facade and Modern art on the rustic walls.

Since its opening in 1970, the small five-star hotel has been family-owned and is now managed in the second generation by the charming hotelier couple Patrick and Treena Burke. Patrick's father had the vision to create a completely new luxury hotel with international standards in a spectacular location on Jersey, which until then did not exist on the island. Each of the 50 hotel rooms is divided into the categories Golf View Rooms, Ocean View Rooms, Executive Suite and Atlantic Suite and offers either sea or golf course views. The interior is in soft sea colours from blue to sandy beige. Six deluxe ground floor rooms, the Garden Studios, are located in an extra wing on the ground floor, offer private terraces and are ideal for young families. Stunning fabrics, traditional furniture and contemporary local art combine to create a relaxing living space. An outdoor pool and a heated indoor pool can be used all year round. For sports enthusiasts there is a small gym and a tennis court. The 18-hole championship La Moye Golf Course borders directly on the hotel grounds and tempts guests to start the day with a round of golf. The Atlantic Hotel also plays in a very high culinary league. The light-flooded Fine-Dining Restaurant Ocean artfully creates the best that Jersey has to offer from land and sea in a way that even Jersey's high standards are considered exceptional. It is not without reason that the restaurant has been awarded a Michelin star several times in a row. If you want to enjoy the mild temperatures and many hours of sunshine, choose the narrow path that leads steeply down to the beach or stay for the breathtaking sunset on the terrace, which is nowhere more beautiful on the island. 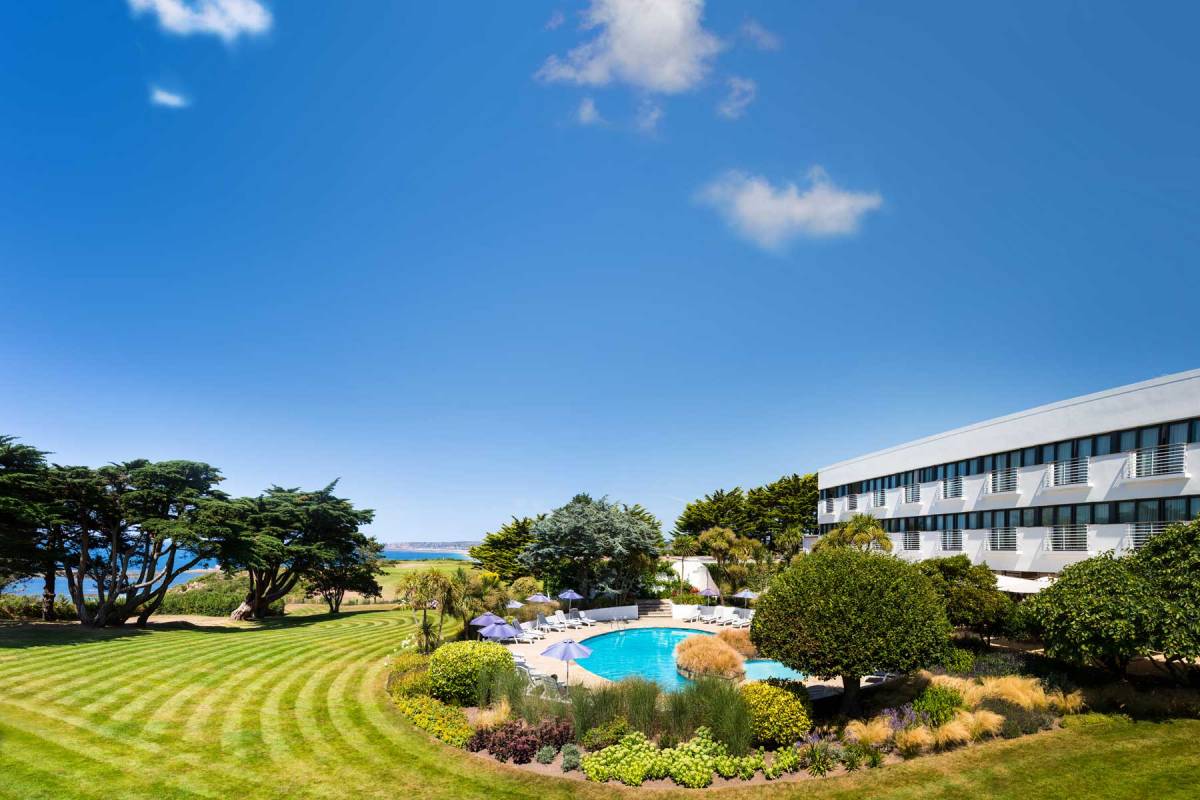 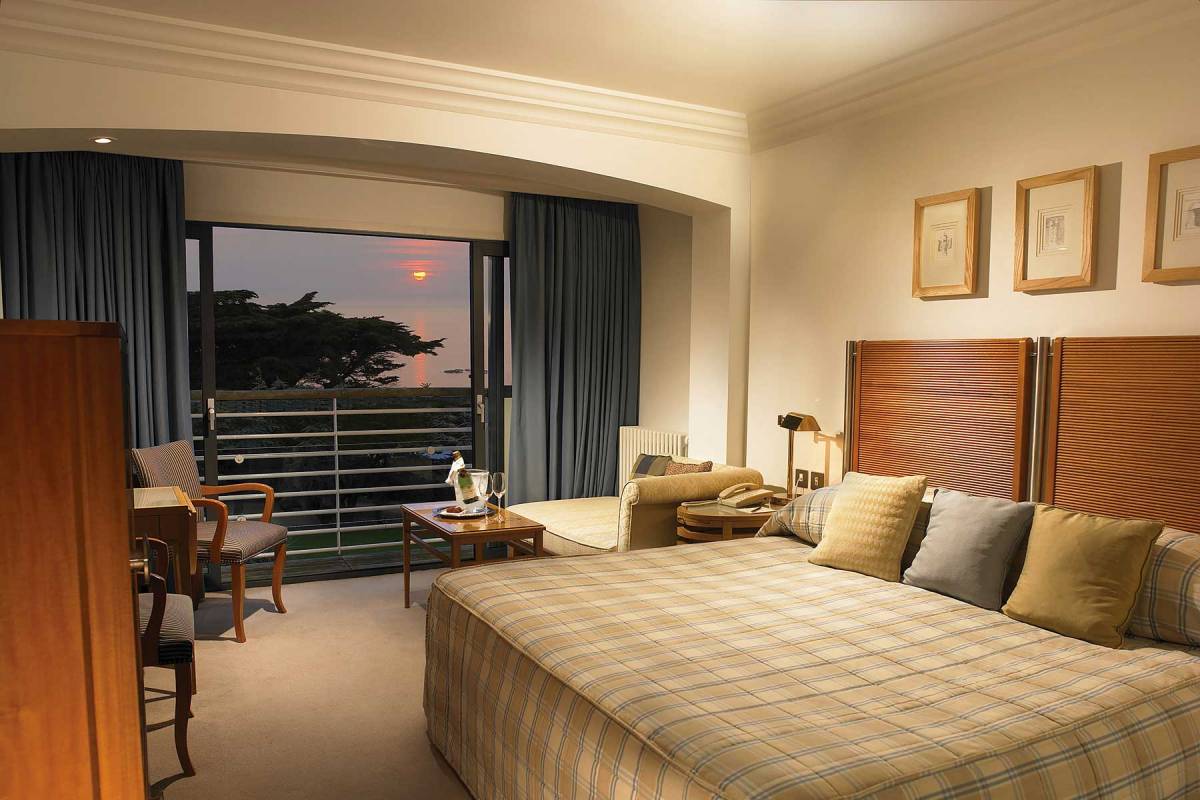 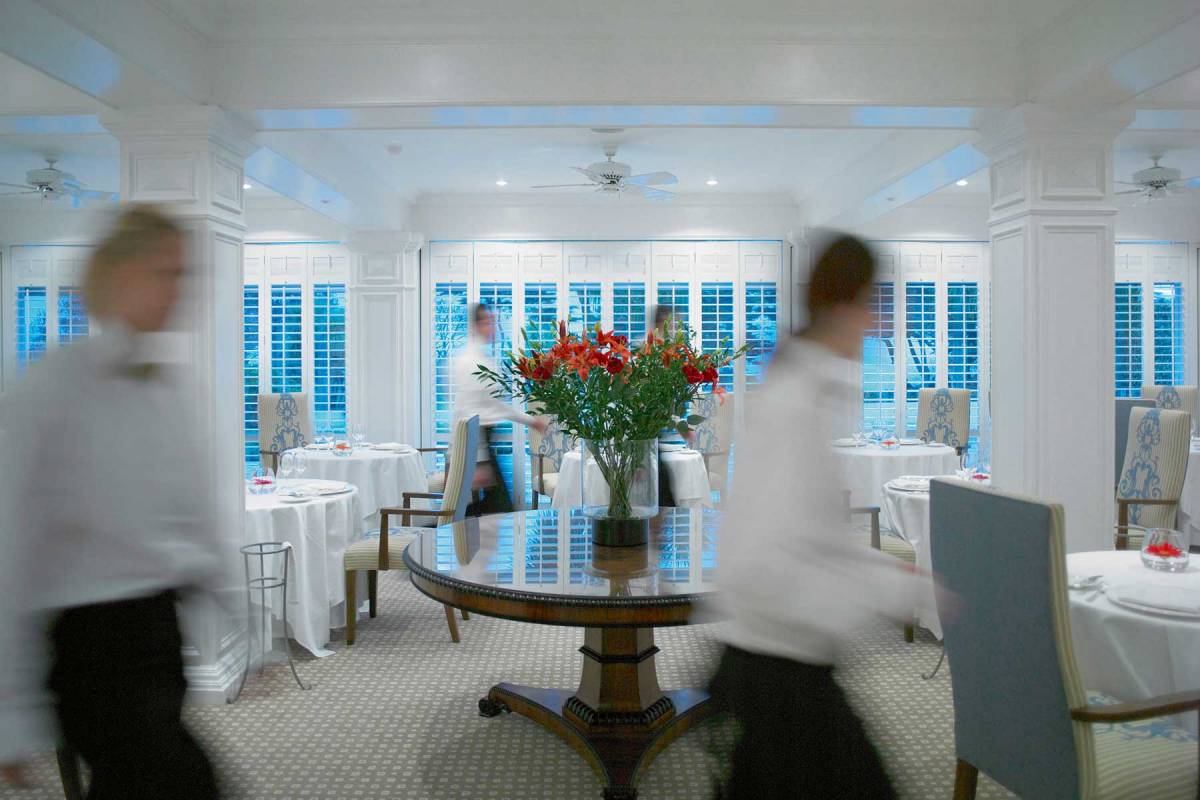 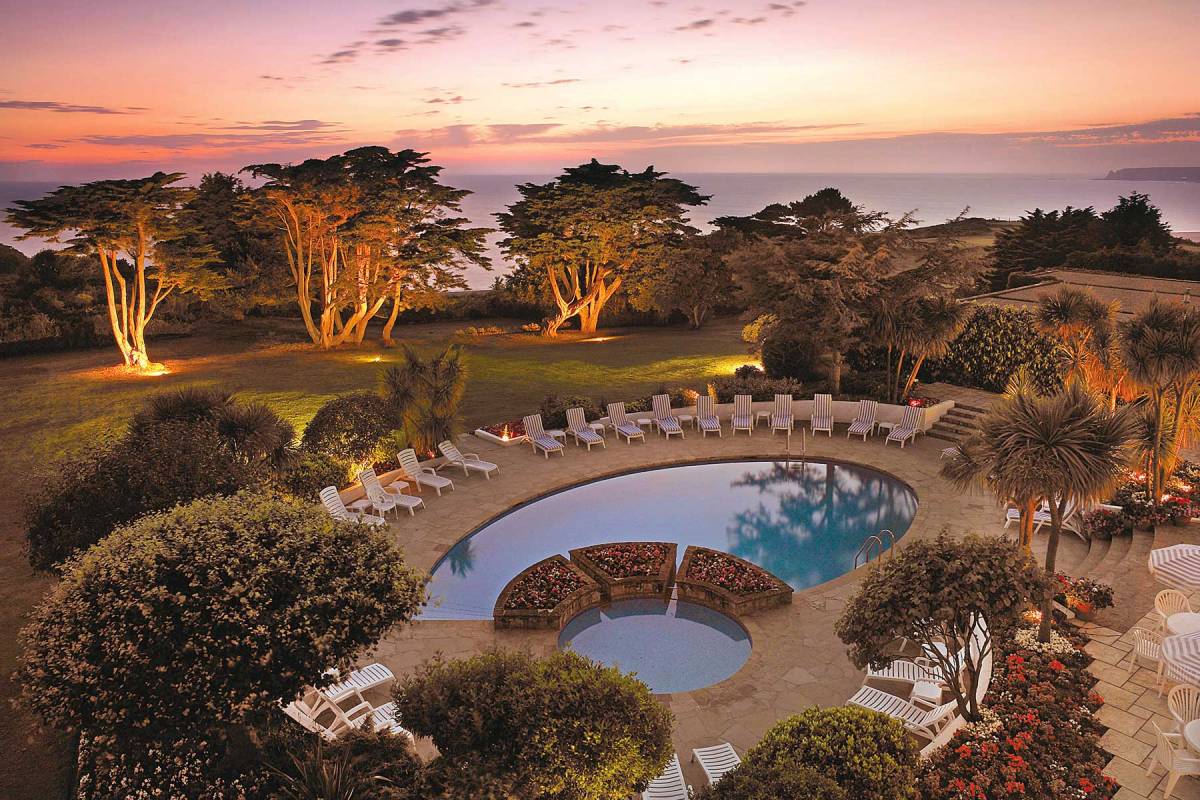 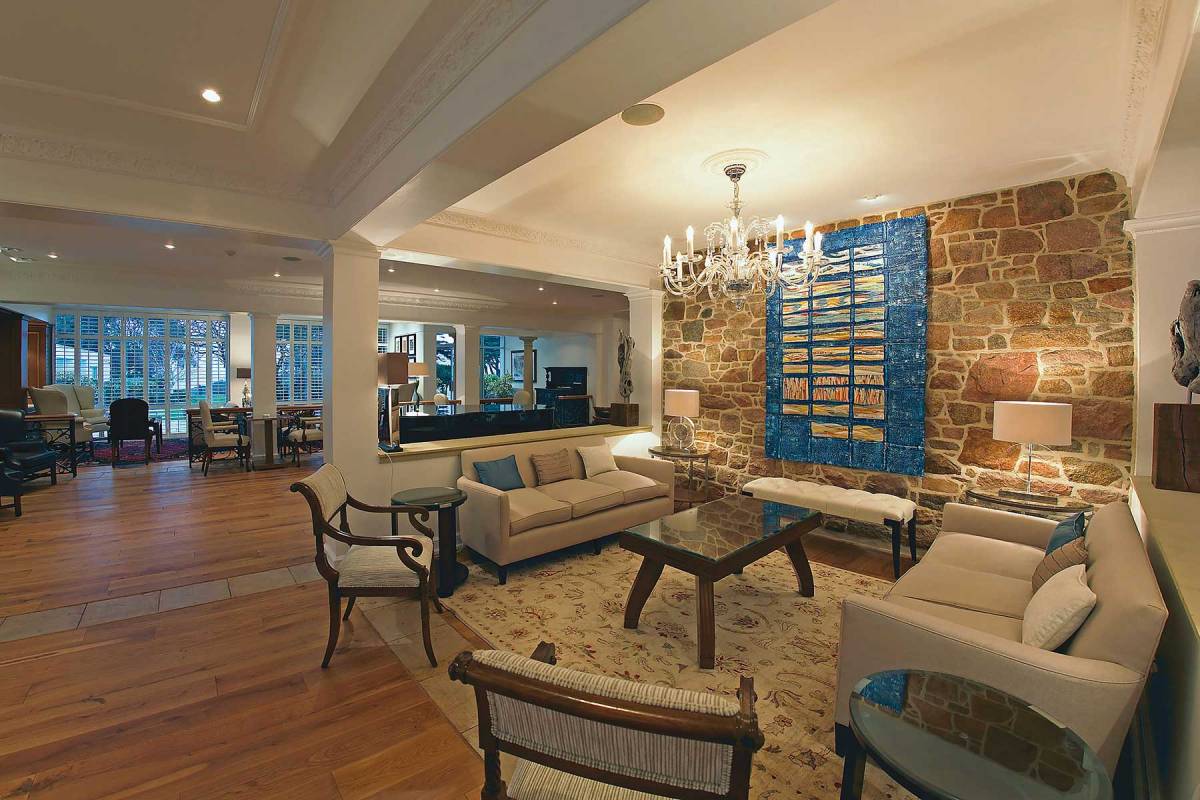 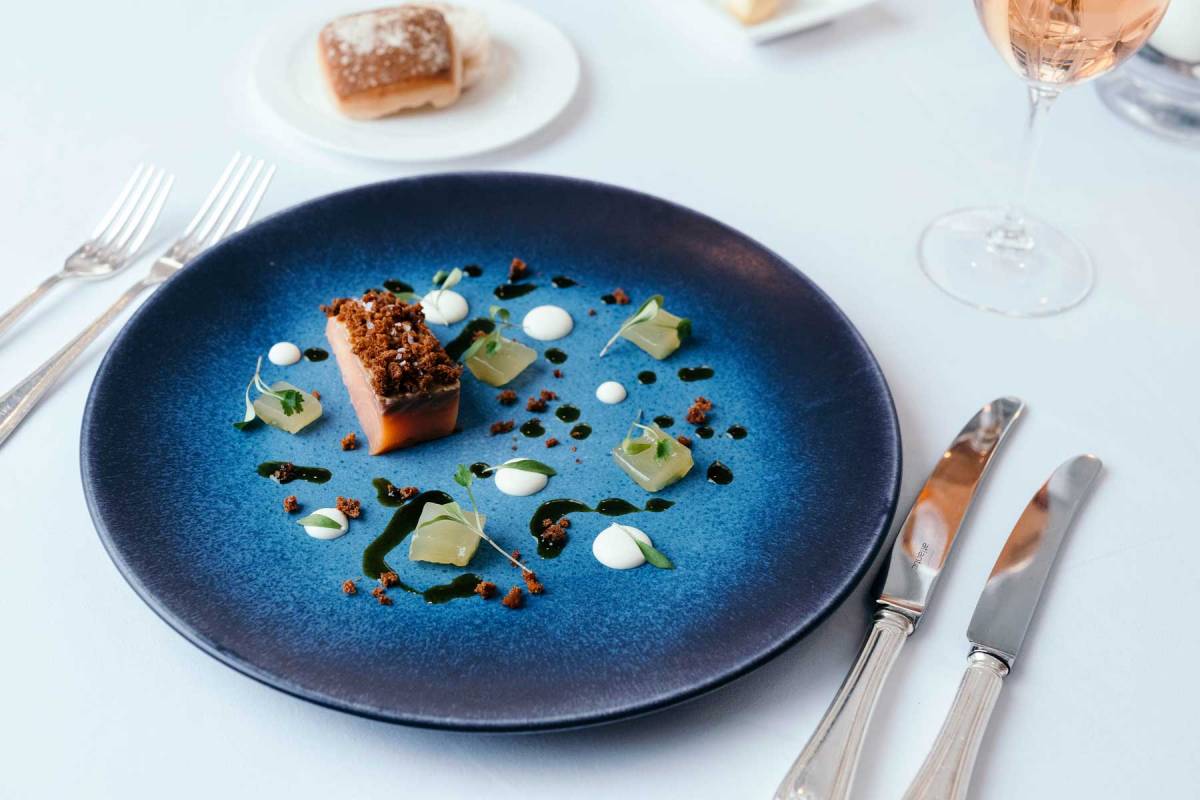 Do you have any further questions about the hotel?

Are you interested in exclusive insights and insider tips about this hotel? Visit one of the following events to talk directly to the appropriate contact persons.